Renovation of a mansion in Villein-sur-Seine

This old estate, consisting of two buildings and a swimming pool, has undergone a daring redesign that merges old and new.

An extraordinary approach was required to implement the grandiose idea of ​​reconstruction and alteration of the ensemble - Olivier Chabaud , an architect and decorator, approached the role of the author of the project like no other. The property, located in Villein-sur-Seine, has hardly been renovated since the 1970s and has since fallen into disrepair. “Customers moved here eight years ago, but they didn't have time to do some serious renovation work. In principle, the interiors did not look catastrophic, since the last changes in the house date back to the 1970s. But the space definitely had a lot of potential. " The project, prepared by Olivier Chabot, included the alteration of the external facades and premises in front of the

house, the complete renovation of the old house and annex (about 350 sqm) and the construction of a new house,

Who lives here: a married couple with two teenage children

History of the House: House built in 1904 and an annex dating from the 1970s were in poor condition

View of the main building. On the left rises the house from 1903, while the parts on the right in the middle date from the 1970s. The terraces and the façade were restored, and in general, the architect carried out a huge amount of work to unify the ensemble.

The main entrance has remained in the traditional style. “We have preserved the brick vaults and the old Burgundy stone flooring, ” says the architect. The idea was to create a seamless transition from the old look of the house to the present.

On the ground floor, from the entrance hall, you directly enter the kitchen, which is more modern in style, with the floor covered with black Indian stone: "We wanted to create a contrast between the flooring of the entrance area and the kitchen." The doorway between the kitchen and the hallway was enlarged, and a sliding door was installed.

“The kitchen has been completely redesigned. We were faced with the task of facilitating and opening these spaces as much as possible, ”the authors of the project say. We paid special attention to the problem of lighting the kitchen: “A light well was erected over the kitchen island, filling the interior with natural light. We wanted to liven up the room with the glare of the sun. "

For the kitchen countertop, the architect chose wood and black granite from Zimbabwe.

“We didn't touch the fireplace. But when they first saw him, he looked very heavy and bulky. It was decided to repaint it white and add two tall windows in the wall on either side. We also lightened the railings of the second floor, made them of black steel to match the black Indian stone of the floor, ”says the architect. Thus, the room has been filled with sunlight and now looks lighter and more spacious.

The coffee table is made to order: "When choosing materials and accessories, we were guided by the formula" black, white and a little wood "." 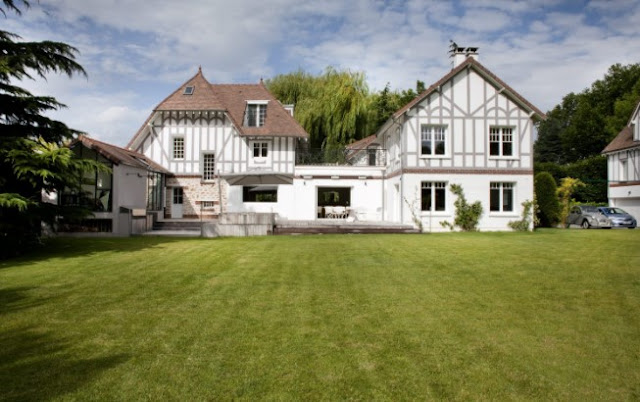 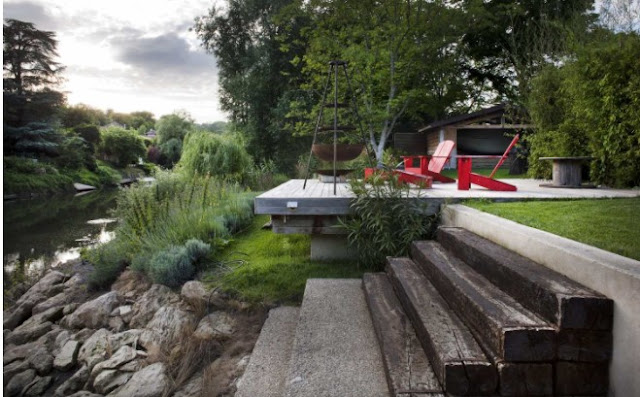 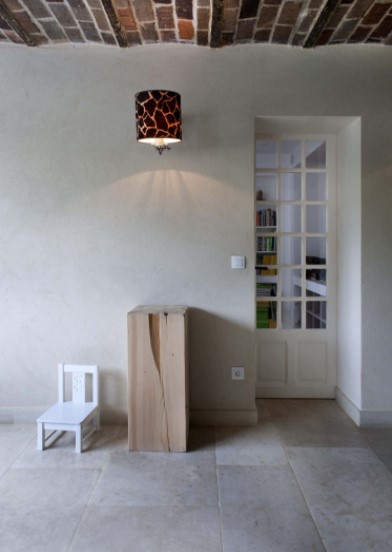 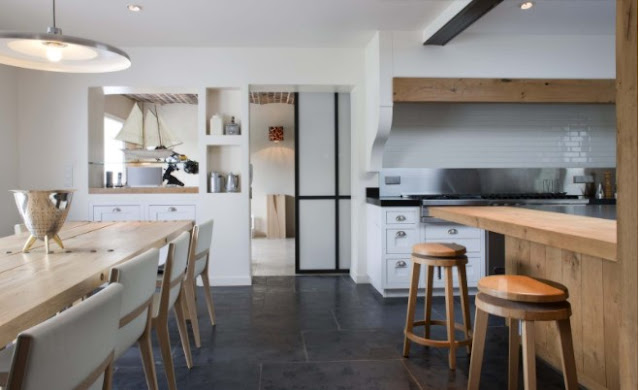 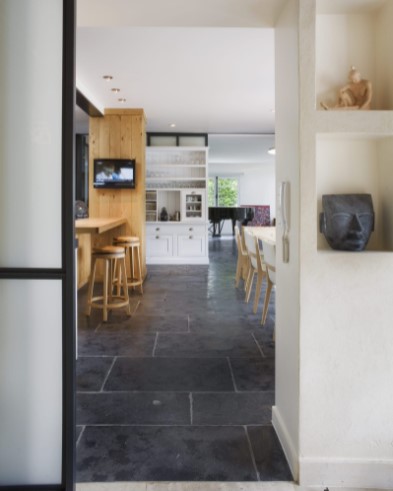 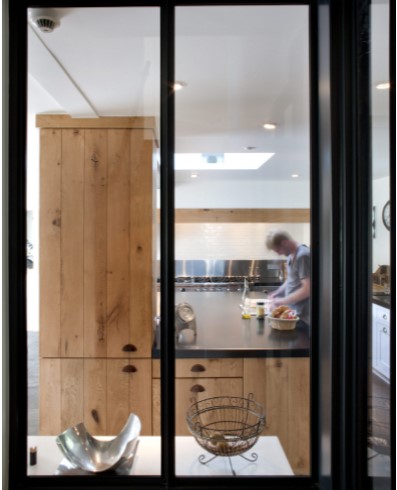 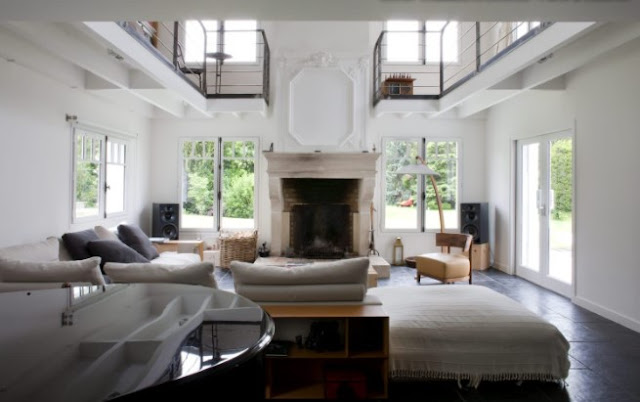 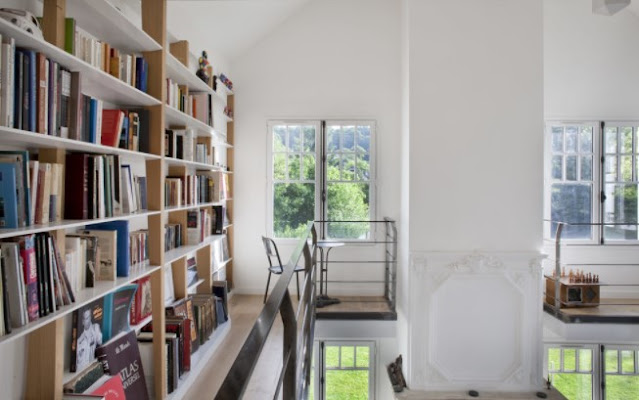 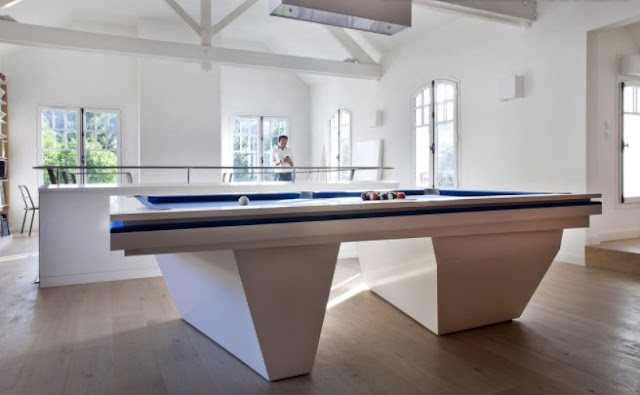 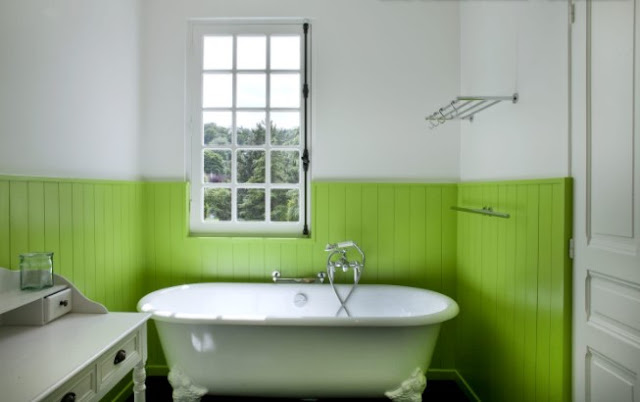 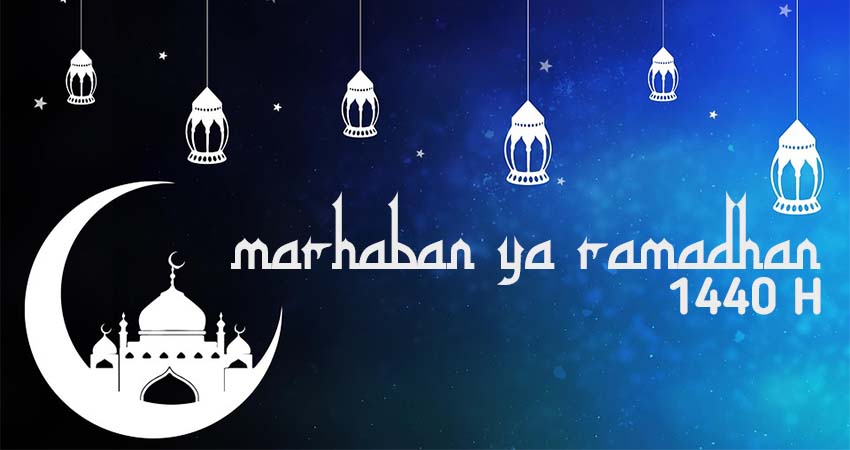